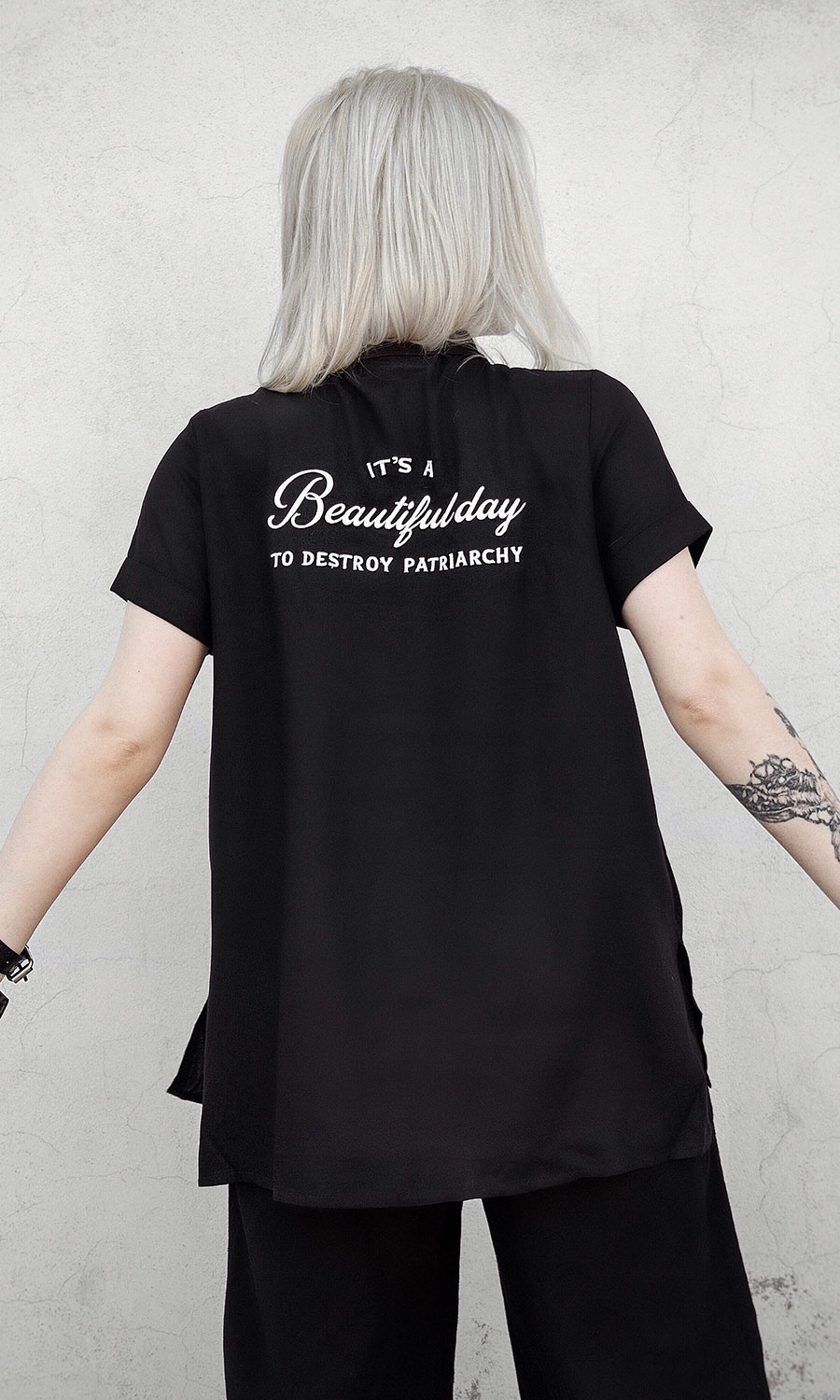 “The feminist agenda is not about equal rights for women. It is about a socialist, anti-family political movement that encourages women to leave their husbands, kill their children, practice witchcraft, destroy capitalism, and become lesbians.”

Disclaimer: this article contains belief in social, political, and economic equality for all that some people may find offensive.

If, by the time you’ve finished reading this, you aren’t a little better equipped to destroy patriarchy and outgrow toxic people, then we shall consider the article to be a total failure as far as you are concerned.

PART ONE: Six ways to make (toxic) people dislike you

Don’t smile when told to.

Remember that the voice of the oppressed finally being heard is the sweetest and most important sound in any language.

Be a good listener to the depths of your subconscious mind (see: the place where all the patriarchal brainwashing lives).

Have a zero-tolerance policy on sexist, racist, homophobic, disablist, transphobic bullshit, while also giving people room to grow and learn from mistakes (like you once did - and still are).

Get used to saying no.

In February 2020, the most stunning fall from power Hollywood had ever known came to its climax. Harvey Weinstein - the film producer, the predator - was sentenced to 23 years in prison for rape and sexual abuse.

The #MeToo movement founded by Tarana Burke has set a social and sexual revolution in motion. One patriarch down, thanks to the thunder of women assaulted by Weinstein coming together. A wake-up call for men (“not ALL men!” shout the pantomime audience) and a platform to speak out against misogyny for anyone who has experienced it.

But patriarchy isn’t as stinkingly obvious as sweaty old movie moguls. It’s more insidious than that. The root cause of all injustice - from sexism and racism to ableism and transphobia - lies in the structures of power.

Breaking down these structures takes time, because the people in power are the same people writing the narrative. And the narrative they plump for is maintaining the status quo.

How do we undo centuries of patriarchal brainwashing? 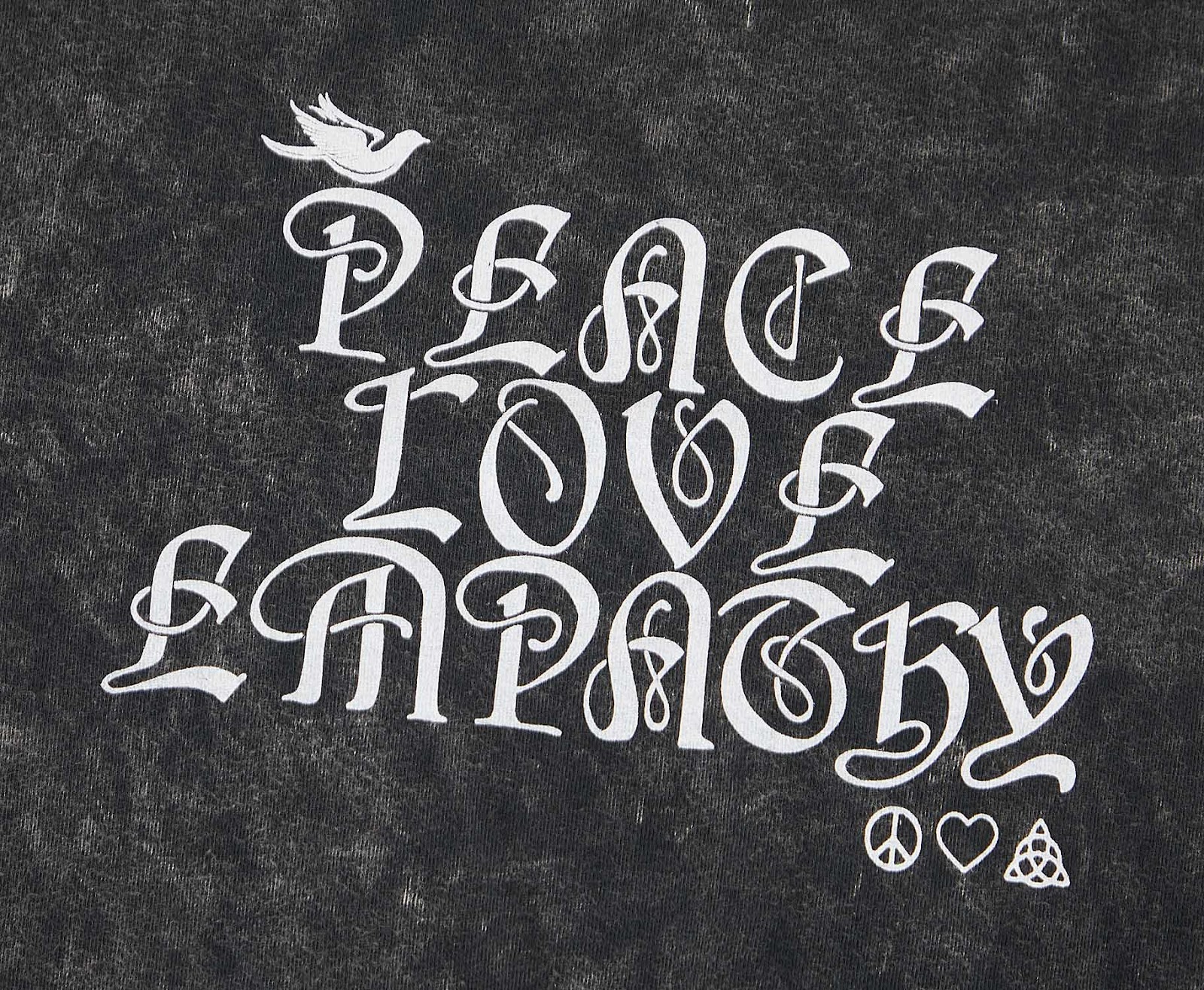 There’s only one way above high hell to get anybody to do anything. Just one way. And that’s by making the other person want to do it. And what do most people want?

We’re not talking about giving sexists and racists what they want - no one owes abusers or oppressors forgiveness and change doesn’t happen unless they’re held accountable for their actions. What we’re talking about here, is the need to dig deeper into the stories people tell themselves to justify their oppressive and abusive treatment of others.

Mary Beard emphasises the importance of challenging and changing the narratives that offer men their alibis - which many of them, let’s face it, probably believe.

She writes in Women and Power: “Our aim is surely not just to bring the guilty to punishment, but - more important for the future - to ensure that such self-serving stories no longer seem plausible, even to those who tell them, to themselves”.

We need to cement a new narrative - one that acknowledges the red flags of patriarchal programming and informs people that their actions won’t be without consequences.

It won’t give them more power, it’ll take it away. Like Weinstein rotting in his cell.

PART THREE: How to change the f*cking world 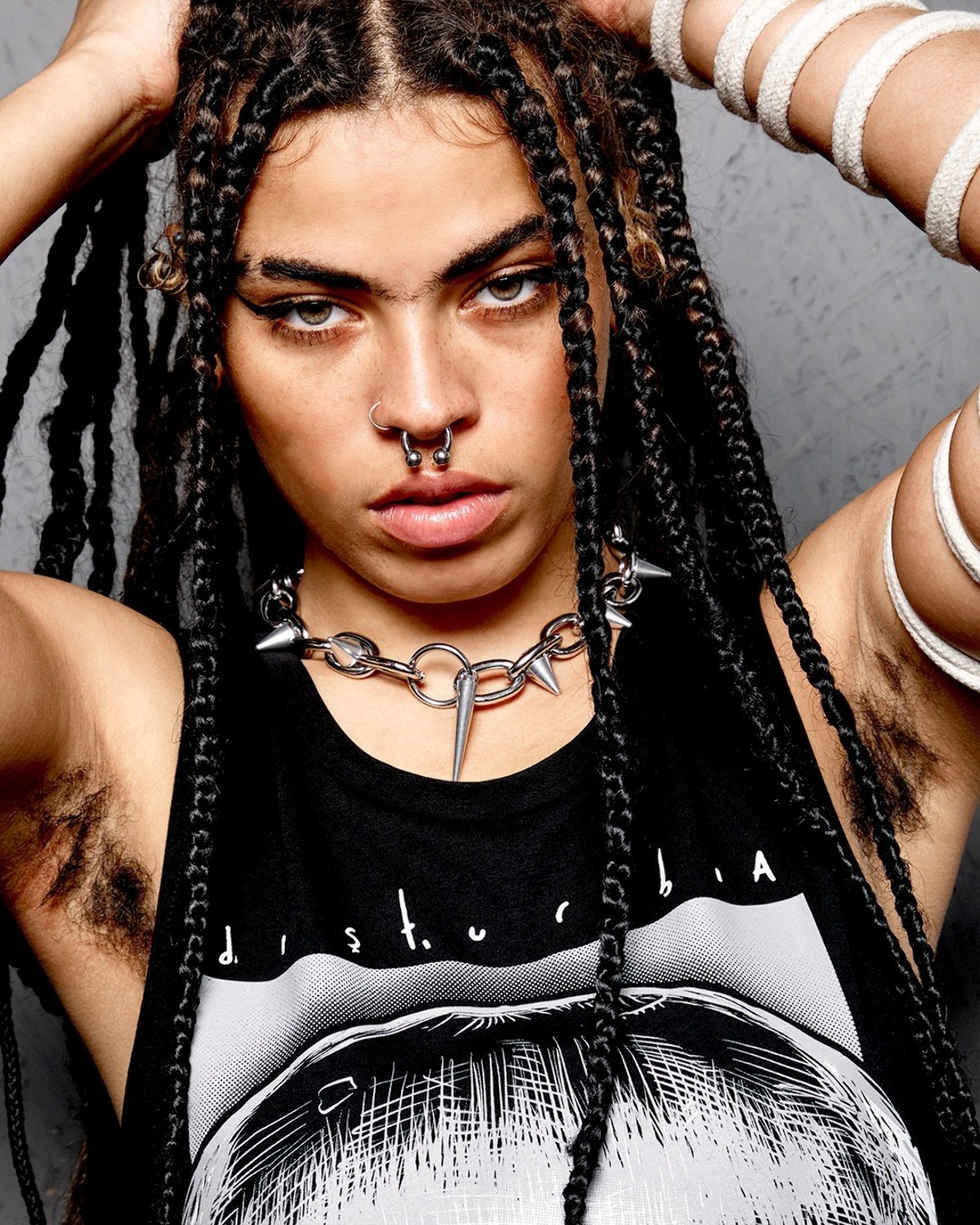 As we’ve seen, patriarchy doesn’t always take the form of powerful film producers. Often, it floats by unseen, or is batted away to avoid discomfort.

Remember: no one oppresses upwards. Here are a few takeaway examples of how to deal with everyday oppression when you hear it:

If a stranger tells you you’re beautiful when you’re minding your own business in the supermarket, ask him why he does that? Ask him how he thinks it makes you feel. Harassment is not a compliment.

If your racist uncle shares posts vilifying refugees on Facebook, ask him if he would do the same to make sure his children were safe?

If your boyfriend shames a female news presenter for not conforming to the beauty standards he’s used to seeing, ask him if he’d make the same comments if she was a man.

So, here concludes the article. We hope you have the knowledge to destroy patriarchy and the courage to be disliked now. If you know someone you would like to change and regulate and improve - good! That is fine. But why not begin with yourself?

Whatever your gender, recognise the way patriarchal standards have taught you to behave and think. Sometimes, the internalised stuff is the most uncomfortable to accept. But if you reach that, you’ve struck gold. That’s what the patriarchy wants you to keep locked away. It’s the buried treasure that maintains the system of keeping certain groups of people oppressed - and has done for centuries.

If all else fails, leave your husband, practice witchcraft, destroy capitalism, and become a lesbian.

And if that doesn’t work, wake up and try again tomorrow.

Give yourself nightmares with these real-life exorcism stories